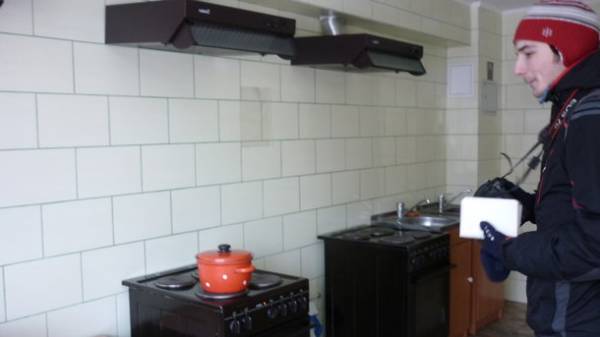 The Verkhovna Rada of Ukraine allowed free privatize premises in the hostels. For the corresponding bill No. 1076 voted 256 deputies.

The changes relate to people who live in their rooms more than five years. The hostel should be owned by the United territorial community.

Another condition for the possibility of free privatization is that the resident of the hostel or his family was settled on the basis of special orders and lived in a hostel in the tenancy agreement.

The right to apply to the privatization of premises in dormitories, built in Soviet times, state funds (including at the expense of state and collective enterprises and organizations) and which have been included in the authorized capital (funds) economic societies and other organizations created in the process of privatization (corporatization) of former state or municipal enterprises, including those that were later transferred to the Charter capital of other legal entities or disposed of in any other way.

According to the calculations of deputies, the changes will affect about 500 thousand Ukrainian families.