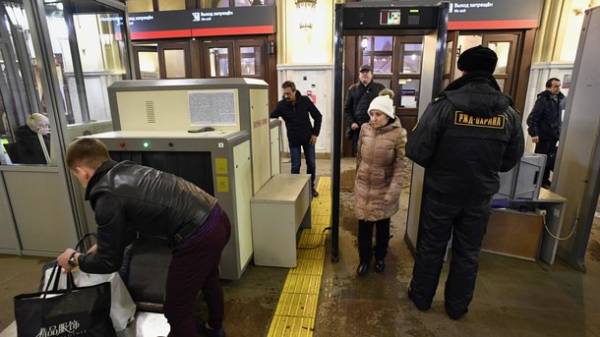 On suspicion in preparation of explosions in the subway of St. Petersburg declared wanted by two people. This was reported by a source in law enforcement bodies.

He recalled that the second explosive device disguised as a fire extinguisher had been cleared.

On April 3 around 14:00 on the stretch between the stations “Sennaya square” and “Institute of Technology” in the subway explosion. According to the National anti-terrorist Committee, 10 people were killed, 37 were hospitalized with wounds and injuries.

On the same day at metro station “Ploschad Vosstaniya” found another improvised explosive device Packed with striking elements, it is neutralized.

TFR opened a criminal case under article “terrorist act”, but considering all versions of the incident.