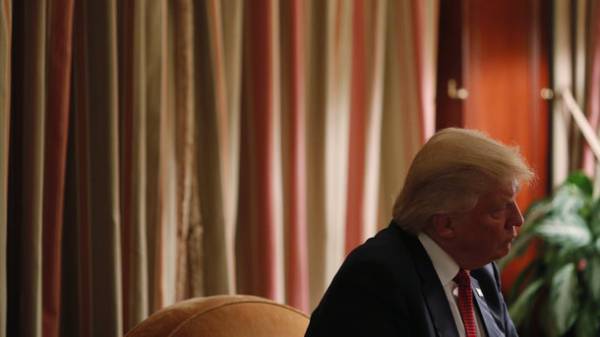 The US President Donald trump said in an interview with the Financial Times that after the British exit from the EU (Brexit) the remaining member countries of the EU “took himself in hand.”

“I would have thought when it happened that more will follow (countries — ed.) but I really think that the European Union is getting itself ready,” replied trump to a journalist’s question about how could the other countries to follow the UK example.

Trump also noted that “believes in alliances, relationships and partnerships”. “However, the alliances did not always work very well for us,” the President added.