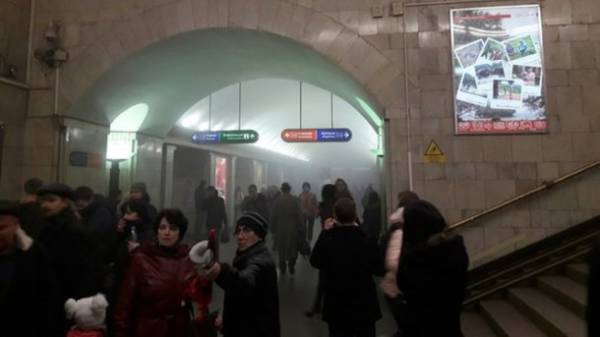 The Moscow metro is taking additional security measures after an explosion in the subway of St. Petersburg, reports TASS.

“The Moscow metro, has taken additional security measures in the framework of the Federal law on transport security of the Russian Federation”, – stated in the message of the subway.

Metro added that the leadership of the Moscow metro stands ready to provide any assistance to the St. Petersburg metro, if necessary.

We will remind, today in the metro of St. Petersburg, two explosions occurred in the subway cars at the station “Tekhnologicheskiy Institut-1” and “Sennaya Ploschad”.

According to sources, an improvised explosive device may Packed with striking elements. The power of the explosion amounted to 200-300 grams of TNT. 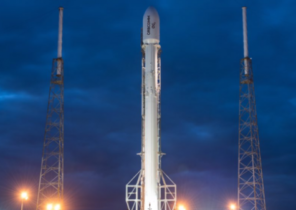 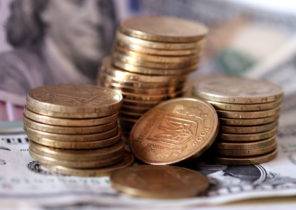 How much will sell the dollar in 2017