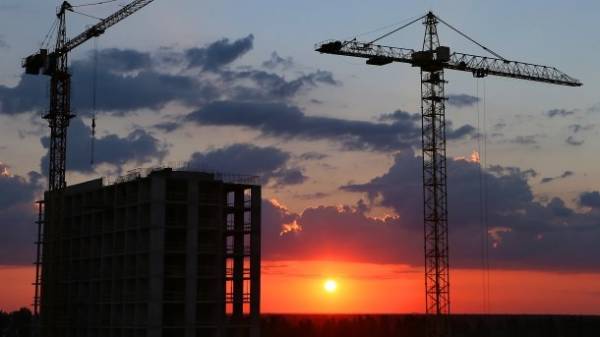 The government intends to give this opportunity to every region of Ukraine to implement major infrastructure project. This was stated at a government meeting Prime Minister Vladimir Groisman, reports 112.ua.

According to him, the implementation of such projects envisaged in the action Plan of the government until 2020.

“Each Ukrainian region will have an opportunity to realize major infrastructure project. Somewhere this is a way, somewhere it can be a bridge somewhere it can be a network of roads and so on. But each territory has today the capabilities to implement strategic projects that enable us to modify our country. It is, in fact, the objective of our action plan for 2017, which we do jointly with local authorities”, – said Groisman.

As previously stated Volodymyr Groysman, the State road Fund to be launched in time. “From 2018 run road Fund. We will give a local road and will give funds to the field”.

He also at one of the meetings of the government Ministers showed the real condition of the roads, turning them a video.