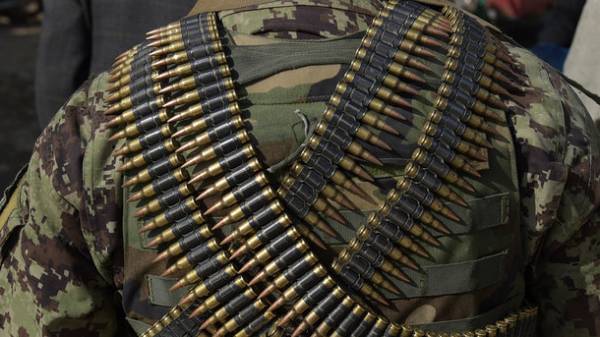 It is reported that “Minister of war” ISIS was eliminated in the town of al-Qaim, one of the last strongholds of the terrorists in Western Iraq’s Anbar province on the border with Syria.

With the date of the airstrike in the message is not specified. Intelligence also noted that in the same airstrike in al-Kaim killed two of ISIL ringleader of local importance.

Earlier it was reported that in Afghanistan, the drone killed the leader of ISIS. 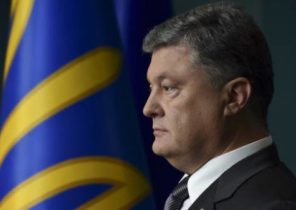