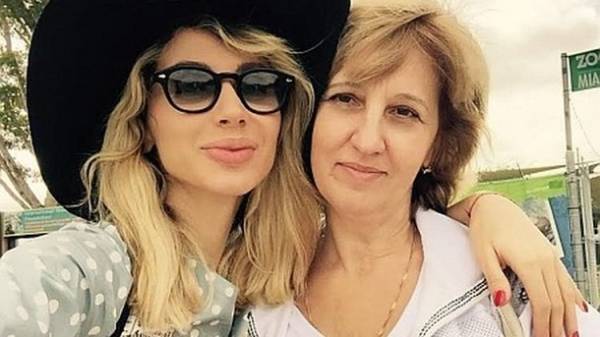 The Deputy of the Irpin city Council Natalia Loboda, who is the mother of the singer Svetlana Loboda (LOBODA), resigned after a visit to Moscow. About it reports the edition “community Prichna”.

Information about this voiced on March 30 at the session of the city Council Irpin mayor Vladimir Karplyuk. He is the initiator and Chairman of the party “New faces”, which represents and Natalia Loboda.

The publication reports that because of the visit of a member of his faction in Russia, the mayor twice endured the session, “avoiding comments”.

On the website of the Irpen city Council Quinoa is still listed as the Deputy.

In Moscow Natalia Loboda traveled with her daughter, Svetlana, who became the main character of one of the editions of the TV program “Let them talk” on channel one Russia. The woman made for the program cake and received flowers from the singer Nikolai Baskov. Then the inhabitants of Irpin asked the MPs and security service to assess the actions of the mother Loboda.

Earlier it was reported that the head of the security Service of Ukraine Vasyl Hrytsak promised within five days “to check what was on the show, what were the specific facts.” According to him, a person cannot be judged “for what intent” should be specific statements or actions.

Any reaction of the SBU the Hrytsak after the promises were not reported.