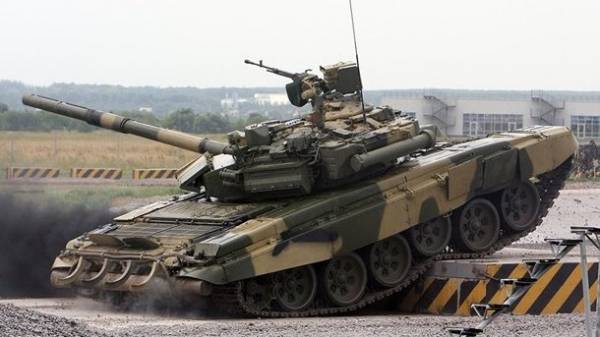 Us General John Murray said in the Senate that Russia has eliminated the gap with the US in the tanks T-90 and T-14 Armata, the Correspondent with reference to the Washington Examiner.

According to him, the American Abrams tank has no more superiority over the tanks of other countries.

“I wouldn’t say that our main tank is at that level, which for many years. I’ll be optimistic and say that we are somewhere on the same level with many different countries,” he said during the hearings on the modernization of the U.S. army.

He noted that on the same level with the US tanks are America’s allies – Israel and Britain.

At the same time he warned that Russia has eliminated the gap with the US in the tanks T-90 and T-14 Armata.

“I think that T-90 is probably very close. Talking about the tank Armata, but, in my opinion, have not taken stage combat duty”, – he said.

The General also said that the resource upgrade of the Abrams is exhausted, but warned that the current technologies do not allow to build a fundamentally new tank, and the creation of a new heavy tank like the Abrams seems to him inappropriate.

Recall that in last year’s edition of the National Interest reported that the Armata tank is already in production. Later, the same publication wrote that Russia is unlikely to have enough money for Armata.