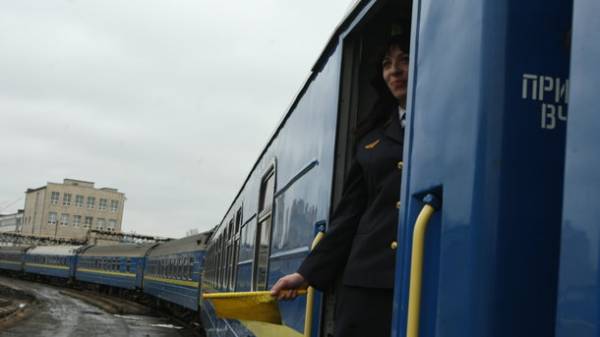 Ukrzaliznytsia (UZ) to the Easter holidays, in addition to the previously designated seven additional trains, appointed another part of the route Odessa – Kiev. This reports the press service of the UZ.

Sale of tickets for this train is already open on the website of “Ukrzaliznytsya” and at the railway ticket office.

Only on peak dates from 13 to 18 April, the company appointed eight additional trains to popular destinations and increased the frequency of plying of three Rafikovich trains – from the Dnieper to Krivoy Rog and Odessa, from Odessa to Chernivtsi and Kiev to Zaporozhye.

So, “Ukrzaliznytsya” appointed for Easter seven additional trains from Kyiv to Kharkiv, Lviv, Kiev and the Dnieper, as well as from Lviv and Kharkiv to Uzhgorod and from the Dnieper river in Ivano-Frankivsk 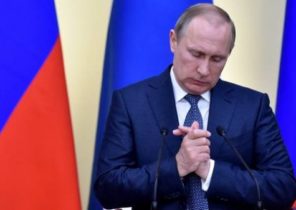