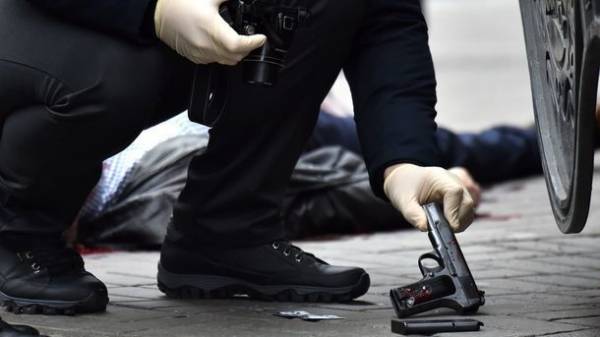 Killer Russian Deputy Denis Boronenkov Paul Parchow a few years ago fled to Russia and since then has not been in touch. This was told in the comment “TCH” his mother.

She noted that for a long time didn’t see him and didn’t even know what happened to him yesterday in the center of Kiev.

“He is, I know that he lives a long time in Russia. We had not talked on the phone, he does not communicate” – said the woman.

She also added that after the announcement on the wanted list in 2011, and his escape to Russia, she hasn’t heard and it is not known when Paul managed to join the ranks of the national guard.