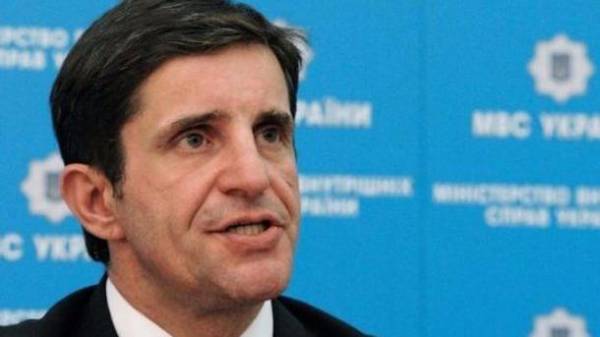 Killed ex-Deputy of the state Duma Denis Voronenkov had a fairly serious array of information regarding direct involvement of Russian President Vladimir Putin and Russian intelligence agencies in the collapse of Ukraine. This was announced by adviser to the Minister of internal Affairs of Ukraine Zoryan Shkiryak, transfers TV channel “112 Ukraine”.

“It was not only about the future, and, of course, Denis Boronenkov had a fairly serious array of information regarding direct involvement of Russian President Putin and the Russian Federation, their intelligence services, to the collapse of Ukraine inside and actual intention to destroy Ukraine as a European state”, – said Shkiryak.