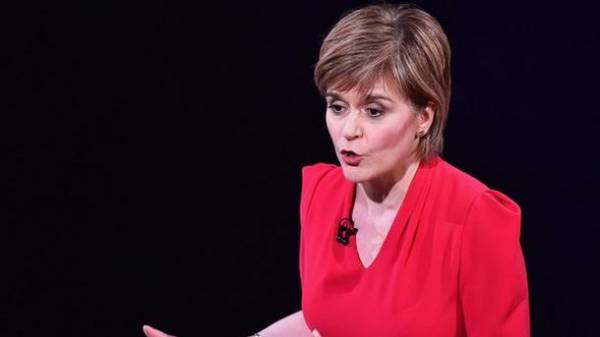 The Scottish Parliament today, March 22, will vote on the question of the need for a new referendum on independence, despite opposition from London. About it reports AFP.

Note that in 2014 the Scots voted to remain part of the UK.

Earlier it was reported that the Scottish national party, headed by Sturgeon, has no absolute majority in the Parliament in Edinburgh, but she has already enlisted the support of the Green party, and that should be enough to support the referendum.

We will remind, on the eve of the deputies of the Parliament of Scotland began a two-day debate on first Minister Nicola Sturgeon to hold a referendum on independence.

On the background of these events by the press Secretary to the Prime Minister assured that the government of the United Kingdom will consult with the Scottish government on Brexit. 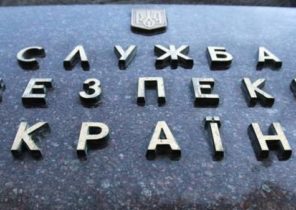