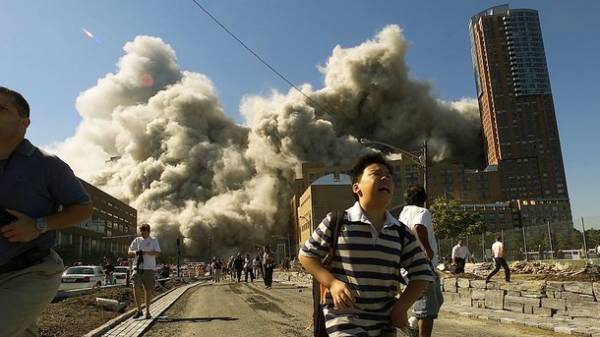 In the United States filed a lawsuit in Saudi Arabia for involvement in the tragedy of 9/11, and in Russia, finally condemned the supplier of weapons for the capture of “Nord-OST”.

AGAIN AL-QAEDA. Relatives of the 850 dead and 1,500 injured in terrorist attacks on 11 September 2001, filed a lawsuit in U.S. Federal court. “This lawsuit proves that family is not going to give up, they are going to prove the involvement of Saudi Arabia to the events”, — told USA Today lawyer Jim Kreindler, whose firm works with families of the victims, almost 16 years. The lawsuit is damages but the amount was not disclosed. The lawsuit stated the Saudi charity organization supposedly created and financed camps for militants “al-Qaeda”, in addition Kreindler accuses the country to direct funding of terrorists, paperwork and so on. The document also mentions the names of the Saudi officials who cooperated with the hijackers. Saudi Arabia has not commented on the lawsuit, although previously he spoke negatively about the bill.

Curiously, at the same time, the U.S. government announced a ban on the transportation in carry-on baggage electronic devices (laptops, tablets, players) for the passengers of the eight Muslim countries: Saudi Arabia, Egypt, Turkey, Jordan, Kuwait, Qatar, UAE, Morocco (9 major airlines, 10 airports, 50 flights). Now they can only take the Luggage, phones prohibition is not touched. The Department of homeland security explains that extremists could hide explosives there. It was previously reported that this is due to the attack, which allegedly is preparing al-Qaeda and its “satellites”.

SENTENCE. A Moscow district military court sentenced Hassan Zakayev, who is accused in the case of “Nord-OST”, to 19 years in a strict regime colony. The prosecution argued that it was carrying arms and explosives for terrorists, seized a few days of the theatrical center on Dubrovka 23 October 2002 (as a result of storm Oct 26, killed 130 people, including 10 children, and all 40 terrorists) and participated in the preparation of explosions near one of the Moscow McDonald’s, resulting in one person died. Zakayev pleaded guilty only to illegal arms trafficking.