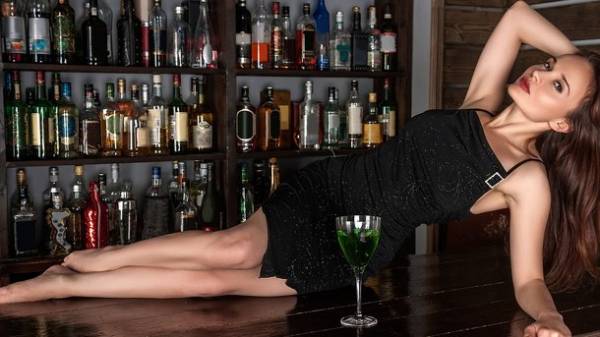 Joint use of energy drinks with high caffeine and alcohol leads to an increased risk of injury.

It found canadian doctors published the results of their study in the Journal of Studies on Alcohol and Drugs, briefly about it, reports EurekAlert!

According to scientists, among the most common injuries resulting from the consumption of such drinks — unintentional (falls and accidents) and intentional (fights and other manifestations of physical violence).

Doctors explain that the joint use of energy drinks and alcohol leads to high hazards that are associated with the first mask the effect of the adoption of the second, resulting in people consuming more alcohol.

To such conclusions scientists came after he conducted a meta-analysis of studies published between 1981 to 2016 and is dedicated to the health effects of alcohol and energy drinks.

Experts found 13 publications focusing on the joint use of these liquids. In 10 of them report a higher risk of injury compared with the consumption of only alcoholic beverages.