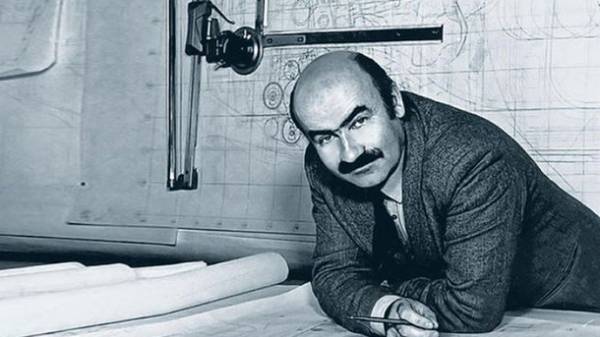 In Togliatti 76 year died Peter Prusov is the leading designer of the project VAZ-2121 “Niva”. It is reported by “AVTOVAZ”.

“Peter M. was a great man, the Creator of the world’s first SUV with a monocoque body — a legendary VAZ-2121 “Niva”, which today bears the name Lada 4×4 and remains popular in Russia and abroad. Doubly sad that he left in the year marking the 40-year anniversary of his car, just a few days before they reach the memorable date of April 5,” said the President of “AVTOVAZ” Nicolas Moore. 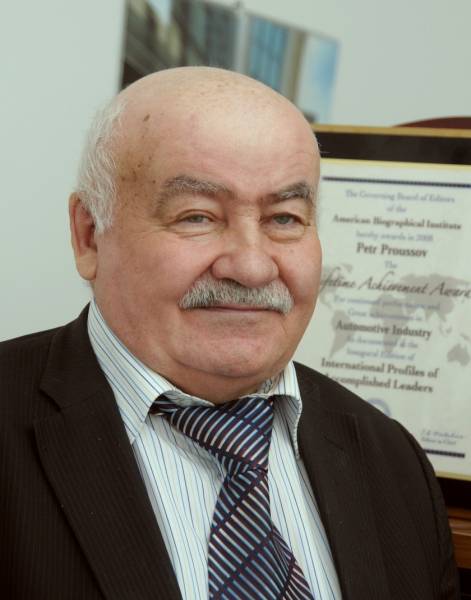 Farewell to the Creator of “Niva” will be held on March 21 at the Holy Transfiguration Cathedral in Togliatti. Prusova buried in Togliatti city cemetery. 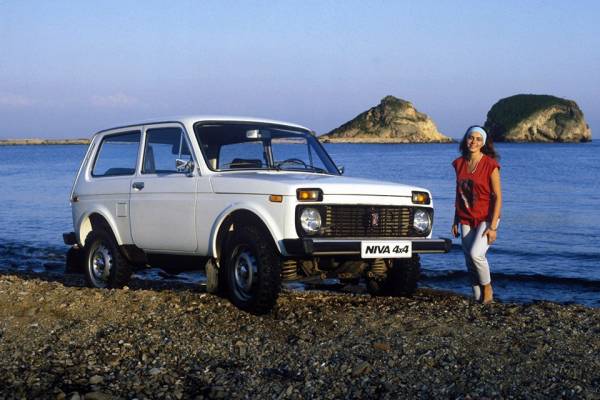