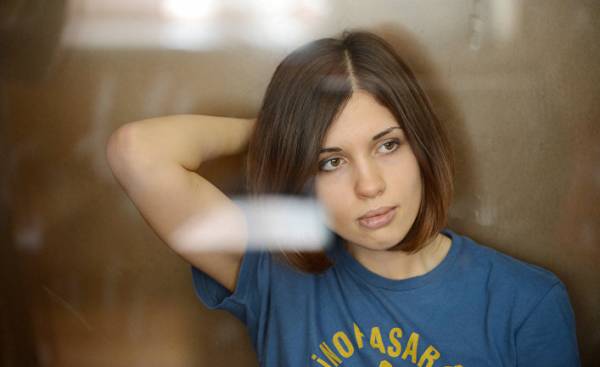 Not every comparison between Russian President Vladimir Putin and American President Donald trump justified. However, they have really much in common in terms of cowardly power, capricious nature, ego and anti-feminist sentiment.

They are characterized as similar political methods, and similar psychological problems. They both have the psychology of a caveman. Angry, they begin to rage. Trump wrote on Twitter, and Putin, which has more power, throws his opponents in prison. But both — in fact, just the reflex reaction of a frightened or hurt child.

However, these people should not be underestimated. Putin is trying to build a new conservative world order, and the trump is an important link in the chain. In recent months they have both signed new laws — Putin decriminalized domestic violence and the tramp re-enacted the Global gag rule (a ban on financing from the budget of any NGO advocating for abortion — approx. transl.), — best religious rights and infringe the freedom of women. They both not only oppose feminism, but tend to humiliate women. Putin said that a woman’s place is at home and her main role in society is to serve as a maternity unit. If a woman wants to be a Russian patriot and help your country, she should have more children. Trump, in turn, repeatedly made a disparaging remark about women, if not even to say that he was accused of sexual assault.

It is important not to forget that trump is just a symptom of existing in American society terrible conservative tendencies. He is not a revolutionary, not even the true leader of the movement. He is not able to change the country overnight. He is just a stupid monkey and we should not give him more power than he already has. In fact, Trump just got lucky: he was able to use for their own benefit accumulated from people’s dissatisfaction with the current system. By the way, this is another feature that unites it with the Russian President: Putin just took advantage of people’s fears and people’s resentment to increase his own power.

Now, when we see the source of problems, it is time to see the winning trump in the election of a new chance. Society can no longer hide from the many abominations. In essence this is a real gift for activists and feminists.

Instead of fear and panic, we need to fight injustices. This is the power. When my girlfriends almost two years in prison, we did everything to spoil Putin’s life. We staged a hunger strike and protested in all possible ways.
I’m not saying it was easy. Looking back, I realize how hopeless was actually my situation. However, I tried to think about how I can improve the lives of the people around me. Only when you start to look for a way out, you begin to feel better. Even in the darkest times to help others is strength.

Don’t expect rapid change. To overcome all this ultrasensitive shit millennia determined the course of history, it takes time. The fight will last longer than we probably thought, and we need to be ready for it.

Putin and trump think they can crush anyone. Putin thought he might break. But even in prison we still had our thoughts, our souls and our joy. In the end, we never gave up. This is the way to repel the Trump, Putin and the whole of the bastards.
We should not be afraid of them.