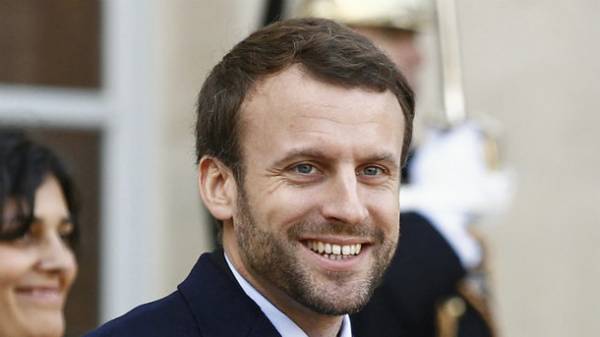 Ex-economy Minister Emmanuel macron gets the lead in the first round of presidential elections in France, ahead of the head of the party “national front” marine Le pen, according to the Sunday published a survey company Odoxa.

For the first time the leadership of the Macron in the first round showed published on March 9 the polling company Harris Interactive. Then the Makron were ready to give their votes to 26% for Le Pen — 25%.

According to the survey Odoxa, in the first round of the presidential elections, the Makron will receive 26.5% of the votes, marine Le Pen — 26%, and former Prime Minister Francois Fillon is only 19%. 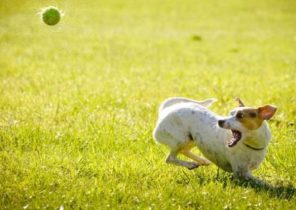