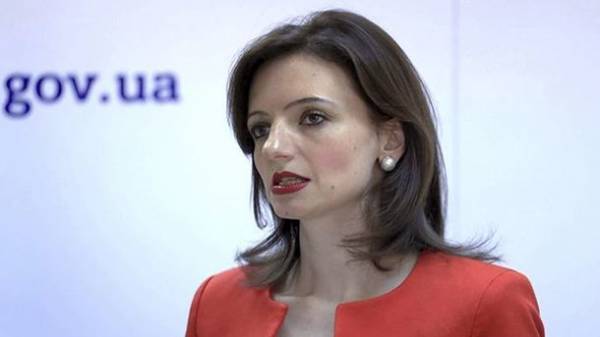 The Ministry of foreign Affairs of Ukraine condemned the visit of a group of Serbian parliamentarians in the temporarily occupied Crimea and are waiting for the Ambassador of Serbia to Ukraine to give explanations on this issue.

“The Ministry of foreign Affairs of Ukraine strongly condemns the visit of a group of Serbian parliamentarians to the occupied Crimea”, – said the speaker of the Ministry of internal Affairs in Donetsk region at a briefing on Friday in Kiev.

According to her, the deputies openly calling for recognition of the annexation of Crimea by Russia and thus violate the official position of Serbia, which supports the territorial integrity of Ukraine.

“Ministry of foreign Affairs today summoned the Ambassador of Serbia to the foreign Ministry for explanations on this issue”, – said the speaker of the Ukrainian foreign Ministry.

Earlier it was reported that the President of the Serbian people’s party Nenad popović visited the occupied Crimea, where he made several anti-Ukrainian statements regarding the fate of the Peninsula.