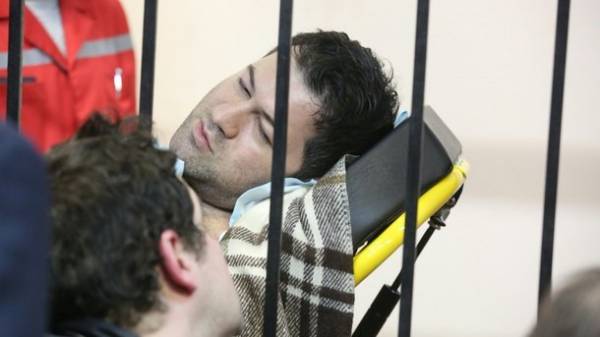 Vitaly Deynega volunteer felt that it would be possible to buy on 100 million hryvnias for the Ukrainian army, who went bail for release from jail suspended SFS head of the Roman Nasirov. About this he wrote in Facebook.

He noted that the money could seriously strengthen the Ukrainian military in the Donbass.

“With this money we could buy a 1200 imagers and to give our army a total advantage during night fight. Buy 100 ultra-modern drones, which can fly around the whole contact line in order to effectively monitor the militants to drive 250 ambulances with full equipment (enough for each company on the front lines),” wrote Deynega.

He also added that the money could help save hundreds of arms, legs and lives of the Ukrainian soldiers in the Donbas.

As it became known, last night Roman Nasirov got out of Lukyanovka jail on bail of 100 million hryvnia, which made for his wife and father-in-law. 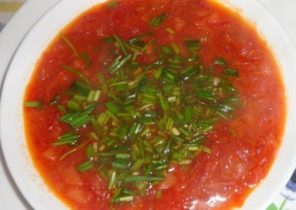