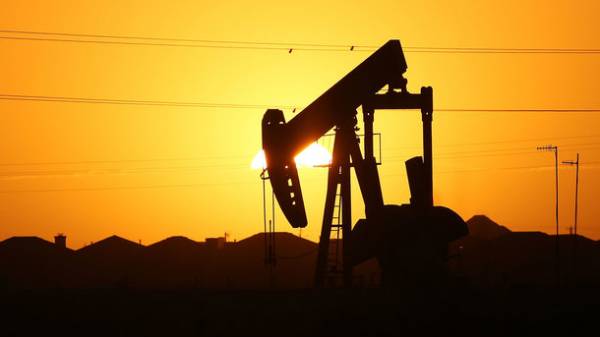 Oil prices rise after essential growth the day before. The price of oil grows at the data on the ground in 2017-week inventory reduction in the US, which gave investors hope for a decline offers of black gold.

The cost of may futures for Brent crude on London’s ICE Futures exchange to 8:44 Kyiv time increased to 52,16 USD per barrel. Futures for WTI for April in electronic trading on the new York Mercantile exchange (NYMEX) has increased by this time to 49.16 per barrel. 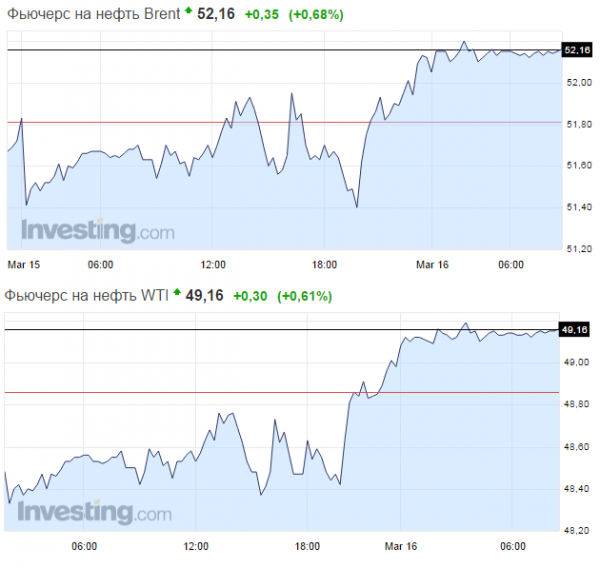 According to the U.S. Department of energy, commercial oil reserves in the country last week decreased by 237 thousand barrels, although experts on average expected a rise of 3.5 million barrels. Distillate stocks in the United States fell by 4.23 million barrels, gasoline – by 3.06 million barrels.

We will remind that last week oil prices fell to their lowest since December on fears that the growth of reserves and production in the US offsets the positive effect of production cuts in OPEC countries.

“The overall picture has not changed, – said economist at Oversea Chinese Banking Corp. Barnabas Gunn. – Prices fell on concerns about rising inventories in the U.S., but global demand for the fuel remains high and we expect a gradual increase in prices”.

As reported, Russia only 40% complied with the agreement with OPEC to reduce oil production. At the same time, Saudi Arabia has significantly exceeded the plan.