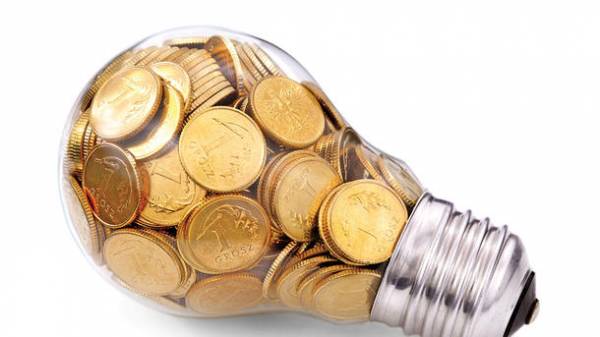 In Ukraine this year, utilities was at a record high. Over the past year grew in price: heating, hot and cold water, electricity and gas. Bills for December for many Ukrainians were suddenly “too heavy”. The capital cost of heating a one bedroom apartment on average costs about two thousand hryvnia. The website “Today” to find out how much you pay for electricity in Ukraine and in neighbouring countries. 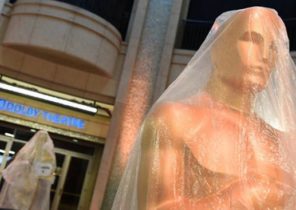