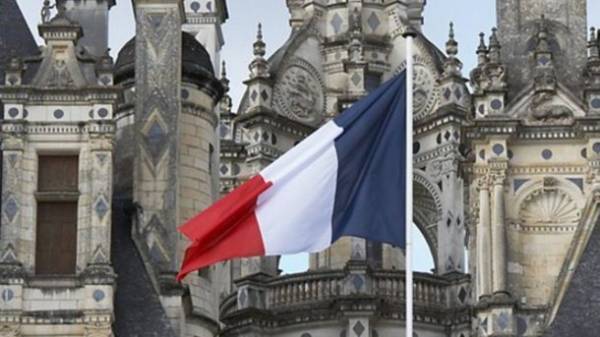 French diplomats called on the Ukrainian authorities to refuse from the transport blockade of the occupied territories of Donbass. This is stated in the message of the French foreign Ministry, RIA Novosti-Ukraine.

The report said that Paris is concerned about the decision of the Ukrainian authorities to introduce restrictive measures.

“France is also extremely concerned by the decision of the government of Ukraine of 15 March on the introduction of the temporary blockade of the transport of goods in the East of Ukraine. We urge the Ukrainian authorities to do everything possible to relieve the blockade of rail tracks near the line of contact,” – said in a communique.

Yesterday at the meeting of the Council, the President of Ukraine Petro Poroshenko decided to temporarily completely stop transport – automobile and railway – from the occupied territories of Donbass.