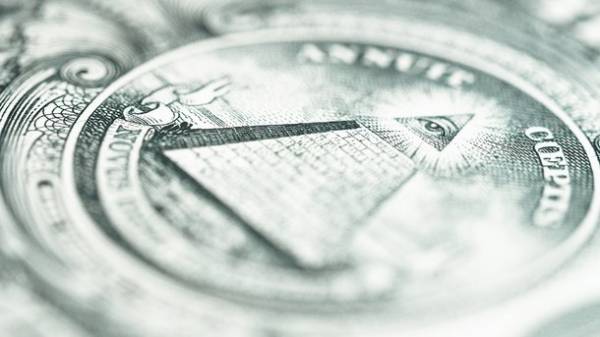 Today, March 16, the national Bank of Ukraine (NBU) has established such rates of major foreign currencies against the hryvnia:

Thus, the dollar, compared to yesterday’s values fell by 2 pennies.

The Euro fell by 5 cents. The Russian ruble “lost” for 1 penny.

On Wednesday, 15 Mar, dollar PNA interbank currency market of Ukraine decreased by 1 penny. The auction ended with quotes 26,87 – 26,92 UAH/USD. Today’s auction has not started yet.

According to analysts Forex club, the hryvnia on the cash market in March may be in the range 27-28,5 UAH per dollar. Experts explain that in March and April, the hryvnia traditionally stronger. In the “Alpari” note that the stability of the hryvnia in early spring, will depend on the tranche of the IMF.