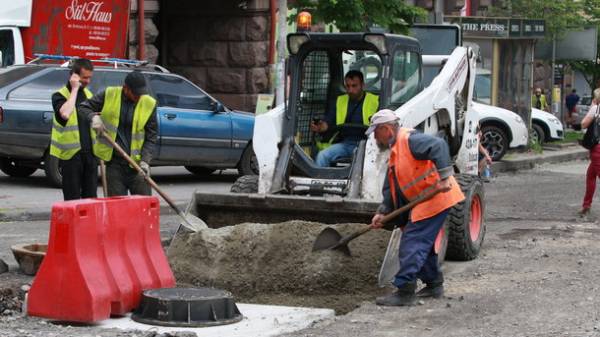 Corruption and the annual underfunding of the Ukrainian roads 169,6 thousand km has led to their deterioration at 95-97%. Because of the state highways instead of the speed of 60-70 km/hour vehicles on average travel of 30 km/h according to the “Ukravtodor”. In 2016 Ukraine repaired 816 km of roads is half a percentage point from the slowness of our highways. The most optimistic forecasts, in 2017 the country will repair 2195 km of road coverage – a little more than 1% of the total available. With the pace on road repairs would take 100 years. In Ukraine will be repairing roads this year, learned website Today.

The condition of Ukrainian roads

The total length of the Ukrainian roads – 430 thousand km including 170 thousand km of General use and are on balance of “Ukravtodor” is the tracks that connect large settlements. Public roads in Ukraine are divided into international, national and local, and are funded from the state budget. In Ukraine, about 260 thousand km of municipal roads – the streets of cities and other settlements. For repair responsibility of the local authorities.

According to the Ministry of infrastructure, over 95% of roads require major repairs. “95% of the roads are deviant as they are operated with significant overdue repairs,” – said Advisor to the head “Ukravtodor” Alexander kawa.

In Ukraine – only 2% of the highways with four or more lanes and a width of 15-30 m. Roads with two lanes and a width of 6-7 meters – 90%. Due to the small width and the deterioration of the throughput of Ukrainian roads is low and the average speed is 30 km/h instead of 60-70 km/h. The reason for this state runs the Agency called the lack of funding over the last 10-15 years. The road sector was financed only 14-34% of the necessary requirements.

“The picture is quite sad – you need to be open. Unfortunately, before our officials told the tale. A good network of roads costs money,” said kawa.

In fact, now repairing roads and controls their quality “Ukravtodor” through their units. In the course of decentralization, the government will remove the “shoulders” of the local roads and give them under the guardianship of the areas to be responsible for the repair of roads will be of the regional administration, instead of “Ukravtodor”. Money to repair roads in the regions will be provided from the territorial divisions of the Road Fund, which will be in 2018.

See also:What will happen to gasoline prices in March

When the roads get better

On the road sector in 2017, the state budget allocated 14.2 billion hryvnia. But to repair the roads will go about 5 billion hryvnias, the rest – to cover the loans and maintenance of highways. Funding in this volume will allow you to fix 727 km of pavement. In “Ukravtodor” additionally we hope to attract 15 billion due to debt restructuring – this will give the possibility to fix a record number of pavement – 2195 km. According to the Minister of infrastructure Vladimir Omelian to lead the Ukrainian roads in order to annually 50 billion over five years.

“In Ukraine the financing of road maintenance in the last ten years, enough for 3-5% of the required amount. The exception was the period of preparation for “Euro-2012″. If you do not have enough money for repairs, it is clear that with every passing year, the situation will deteriorate,” says the head of the State Agency of highways of Ukraine (“Ukravtodor”) Slawomir Nowak.

For the sustainable financing of motorways in Ukraine in 2018 will earn a Road Fund. It will be filled at the expense of excise and import duties on fuel and cars, penalties for exceeding regulatory weight and special Fund Budget. In “Ukravtodor” I believe that the Fund will provide the sector needs 50 billion a year. But to fully filled it will be in 2020, and in 2018 will come 50% from these sources, in 2019 – 75%. 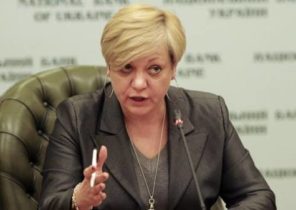 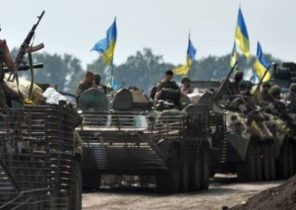 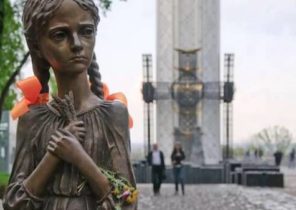