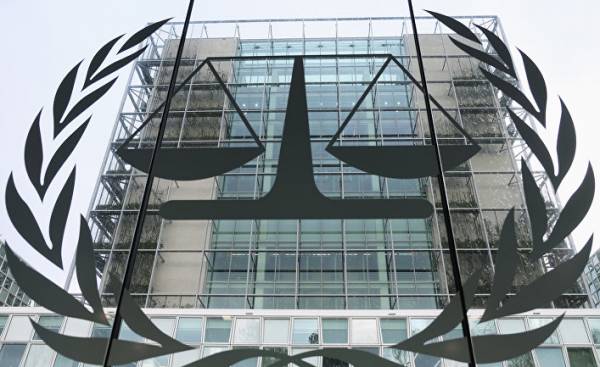 Ukraine is frankly ill-prepared for the process in the international court of the Hague. Those articles which are now charged with Russia, is not enough to condemn her, or to achieve some justice.

For example, the first article of accusation — the accusation of financing terrorism. But the fact is that organizations that are in DND and LNR not recognized by anyone terrorists, except for Ukraine. Only Ukraine recognizes them terrorists, but worldwide they are considered rebels. So there is a losing position.

The second article is weakly provable accusation, which refers to discrimination based on race. Crimean Tatars are not a racial alien of a different race. And besides, Russia can always retort that in addition to the Majlis, which is really punishable, there are other Tatar organizations cooperating with it, there are a lot of Crimean Tatars, who are in government. That is, in fact, Russia has to respond to this accusation.

Ukraine was necessary to prepare such a process, the outcome of which would be assured and he would not cause any doubts. Otherwise, if Ukraine will lose the process, respectively, we could lose a significant part of the support of the European community.

For example, it was necessary to prepare evidence in other articles. First and foremost, is the annexation of Crimea. Second — if we say that Russia is waging war against Ukraine, it was necessary to develop this evidence base concerning this issue. Namely, that Russia is fighting that Russian troops are in Ukraine and so on. Had to be provided with such information base that no court would be able to refute it. But for some reason Ukraine has taken a circuitous route.

If the court still decides in our favor, Russia may declare that podkorrektirovatj attitude towards the Crimean Tatars and it will cease to allocate funds for the DNI and LC. This is the maximum that she can say. But nobody will be obliged to return the Crimea. 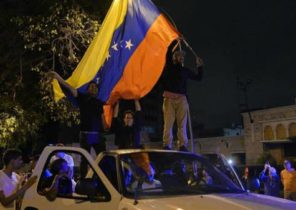