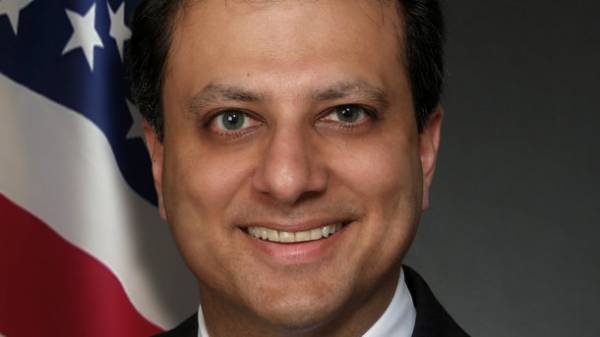 Tonight attorney for the southern district of new York preet Bharara wrote in his Twitter that he was fired from the post – “life”.

I did not resign. Moments ago I was fired. Being the US Attorney in SDNY will forever be the greatest honor of my professional life.

“I have not resigned. Literally just fired me. The fact that I was a Prosecutor for the southern district of new York, will forever be the greatest honor of my professional life,” wrote preet Bharara.

Earlier Bharara already said it has no plans to independently resign.

It became known yesterday that the US attorney General Jeff sessions is seeking the resignation of the 46 Federal prosecutors, appointed under Barack Obama. 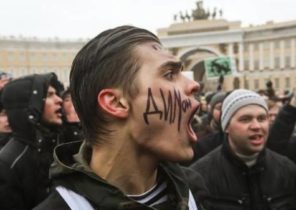 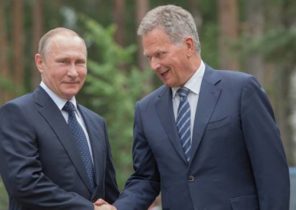