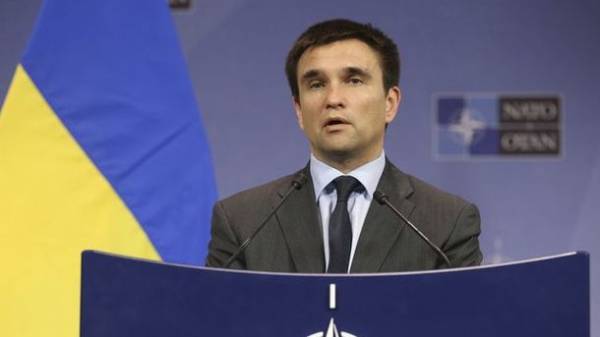 USA as a country-signatory of the Budapest Memorandum, providing security assurances to Ukraine in exchange for its renunciation of nuclear weapons should participate in negotiations concerning Crimea and the situation in the Donbass, said foreign Minister of Ukraine Pavlo Klimkin.

“Of course, we need the support of the United States to restart negotiations of the signatories of the Budapest Memorandum,” he said, speaking Tuesday at a hearing of the U.S. Senate.

According to the head of the Ukrainian foreign Ministry, “the United States must play a key role in talks on Donbas, and Crimea”.

Kiev accusing Russia of annexation of the Crimea and aggression in the Donbas, indicates a violation by Moscow of the Budapest Memorandum and the lack of a strong reaction of the other signatories.

The Budapest Memorandum on security assurances in connection with Ukraine’s accession to the Treaty on the nonproliferation of nuclear weapons (NPT) – international document guaranteeing compliance with the provisions of the Final act of the OSCE, of the UN Charter and the NPT against Ukraine as non-nuclear-weapon state party to the Treaty. Signed on 5 December 1994. the leaders of Ukraine, USA, Russia and UK.

France and China – the two other members of the NPT, possessing at the time of signing of the Budapest Memorandum of nuclear weapons, provided similar guarantees, making certain statements, but did not put their signatures under this document. 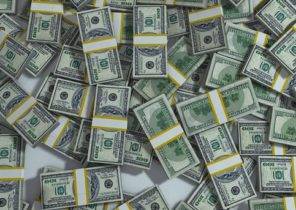