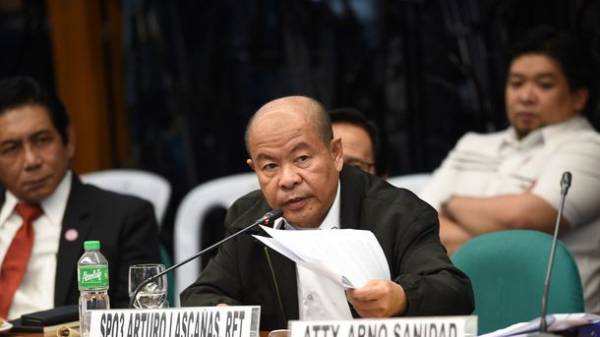 In the Philippines started a process that could lead to the impeachment of President Rodrigo Duterte — the irreconcilable fighter against drug trafficking.

According to Reuters, on Monday began hearing the country’s Senate in fact extrajudicial executions of so-called death squads (DDS), which called for Duterte as mayor of Davao city, and during the presidency.

Testimony was given by a former police officer, Davao city, who said that he personally killed 300 people, including about 200 at the time of service in a DDS. He also said that two of those killed were critics of Duterte and was killed on the orders of his bodyguards.

According to human rights, at the time of merstva Duterte, there were about 1400 of suspicious murders. The President denies the existence of death squads.