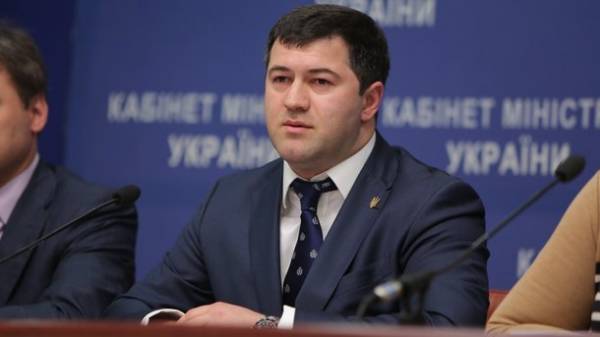 Lawyers suspended SFS head of the Roman Nasirov said the pressure from the detectives to NAB the medical staff of the hospital ambulance during yesterday’s transportation Nasirov of Solomensky court.

As the lawyers, the doctors insisted that Nasirova was taken to a Theophany, where he was treated. In the end, their client drove to Kiev until 3 am. The lawyers stated about the inadmissibility of “physical violence” over their client.

We will remind, on March 2, Novel Nasirova was handed a suspicion of abuse of office and embezzlement of public funds in the amount of over UAH 2 bn. During this time he became ill. According to lawyers, the suspicion was given, when the President of the SFS was already unconscious, which is illegal. The consequence considers that Nasirov, acting in the interests of the Deputy of Alexander Onishchenko, the “gas business” were arbitrarily granted a number of enterprises the possibility of tax liabilities in installments.

The court on remand Nasirova was moved to 10:00 on March 5. The meeting has already begun. Journalists actively publish in social networks photos, which video that Nasirov lying on a stretcher, and next to it are doctors. 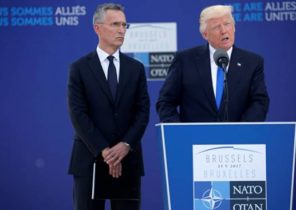 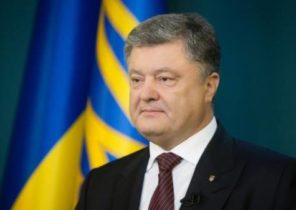