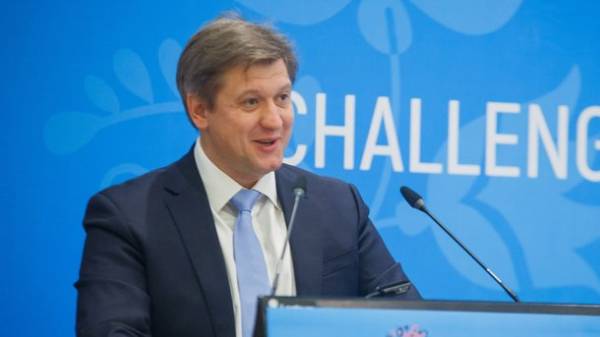 The draft state budget of Ukraine for the year 2018 provides for external borrowing in the amount of about $ 2 billion., which corresponds to the program of cooperation with the International monetary Fund, said Finance Minister Alexander danyluk in Kiev on Saturday on the sidelines of the 14th annual conference of the YES.

“We plan next year, and this is the program with the IMF (to draw) on the markets of foreign borrowing of about $ 2 billion. And in 2019 also another 2 billion dollars”, he said.

“These are our guidelines. Of course, the amounts may vary”, – the Minister added.

As reported, the Cabinet submitted the draft budget to the Parliament in 2018.