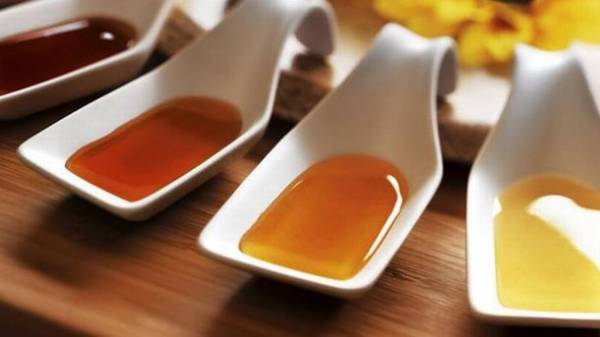 Five more Ukrainian enterprises engaged in food production in 2017, won the right to export to the European Union. About it reports a press-service of Ministry of agrarian policy and food of Ukraine.

As noted in the Ministry of agrarian policy, currently under negotiation on access of Ukrainian products to the markets of the world.

In particular, Ukraine has provided information Japan, Singapore, Korea, USA and Canada about the current system of state control to open market for poultry.

With China, Ukraine is working on expanding the list of exporters of dairy products, as well as relatively apply to the opening of the market for poultry meat and beef.

In addition, the agreed form of the veterinary certificate for export of poultry meat to Serbia and with the European Union, negotiations on the enlargement of the list of exporters of food and feed.

As reported, the number of Ukrainian enterprises eligible to export to the markets of the European Union, in 2016, 277, 97 of which are enterprises producing food products, other products of non-animal origin. 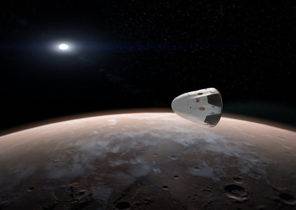