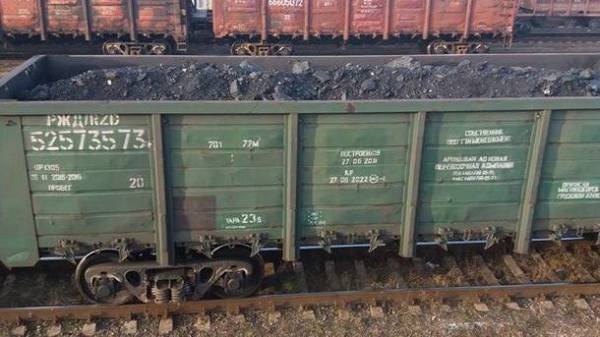 The participants of the blockade of Donbass, said on the opening of a new redoubt in Konotop (Sumy region). They reported about it in the community of the headquarters of the blockade in Facebook.

According to the report, the redoubt was opened on the evening of 4 March. “Through Konotop is one of the main thoroughfares for trade with the Russian Federation. At the freight station of Konotop were found several trains from the Russian Federation, including with the coal of the anthracite… Ongoing engineering infrastructure of the area”, – said the participants of the blockade.

Note that the blockade of coal supplies from Donbass forces Ukraine to buy coal from Russia or the United States at higher prices. 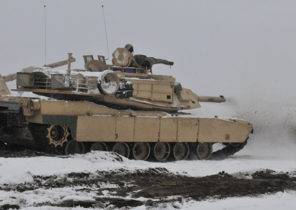