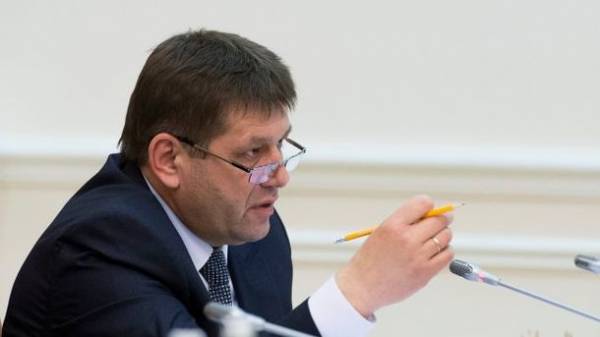 The Cabinet of Ministers of Ukraine has three scenario, if the blockade in the Donbass will continue. This was stated by Vice Prime Minister-Minister Vladimir Kistion the TV channel Newsone.

Vice Prime Minister noted that the first option for the government is the most attractive.