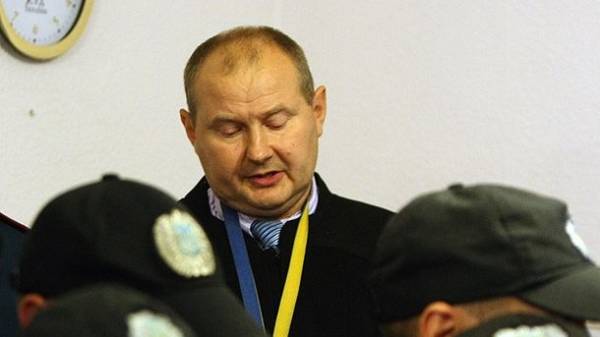 Moldovan authorities promise not to delay the extradition check and the transfer of Ukraine of the detained judges of the Dnieper district court of Kyiv Nikolay Chaus. This was reported by press Secretary of the Prosecutor General of Ukraine Larisa Sargan, transfers “112 Ukraine”.

“We therefore hope that in the near future, the judge Chaus will appear before the Ukrainian justice,” added Gar.

According to her, the judge Chaus was arrested yesterday by the staff of the Prosecutor General of Moldova at the request of GPU. “This request was initiated by the NAB, which is investigating the proceedings regarding judges of the Dnieper district court of Nicholas Chaus. Now begin the extradition check and after this verification, the judge Chaus will be extradited to Ukraine”, – she told.

Recall that on September 6 Verkhovna Rada of Ukraine (VRU) has consented to the arrest and prosecution of judges of the Dnieper district court of Kyiv Nikolay Chaus, who is suspected of corrupt activities. The corresponding resolution was signed by speaker Andriy Parubiy. 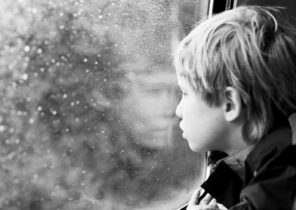