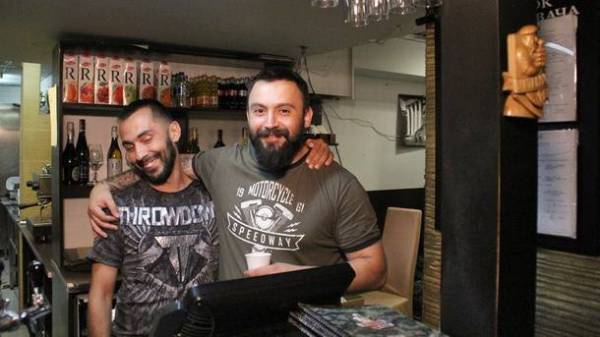 Our entrepreneurs know what stress and depression because you have to work in hard conditions of competition, economic crisis and the press officials. Therefore, those who in the sea of problems manages to be optimistic, more successful than those who “see the glass as half empty.” How to learn to always “see the light at the end of the tunnel,” says psychologist Catherine Gican.

BALANCE. As noted by psychologists, optimists succeed more often because perceive problems as difficult, but surmountable test, and in case of failure, do not despair, because I think it’s a coincidence, not a pattern. And on the contrary, pessimists tend to believe success is an accident, and failure pattern. From the fact that they find it difficult to resist the stress, they often fall into despair and succumb to melancholy. Therefore, you have to remember: optimism or pessimism — is the installation or habit, which we usually learn in childhood, but which can be changed.

To see the world in an optimistic vein, it is important not to dwell on failures. “Holding the focus of attention exclusively to their failures, we are narrowing the search options. For the prevention remind yourself what challenges you have already overcome. The experience of such successful coping reinforces the belief,” says Gecan.

It is very important to analyze the actions that led to success: pay attention to what the man has done to succeed. “If you have low self-esteem, will have to drop excessive modesty and self-criticism, focus on the analysis of the summands of success. This will allow you to achieve new heights,” — said the psychologist. It is important not to take setbacks and failures as something self-evident, unchanging, and inherent in you, and get rid of toxic plants — “I never will”. In addition, you should track the times when negative thoughts arise and install that in the future not to give them faith. Problems need to be taken not as a verdict or tragedy, and as a temporary difficulties: “There are many inspiring examples of people with disabilities who lead an active life. For example, Stephen Hawking or Nick Vujicic demonstrates that it is possible to go beyond stereotypes, claiming that the “wrong” or “it’s impossible”. One can achieve much more than thinking initially,” says Gecan.

The psychologist recommends that you keep the balance for their own purposes and not to drive yourself to unrealistic ideals, because they are difficult to achieve: “the Ideals are good for reference, like a guiding star, to which you can go a lifetime. But do not require continuous high, this is fraught with new neuroses. Give yourself the right to fail”.