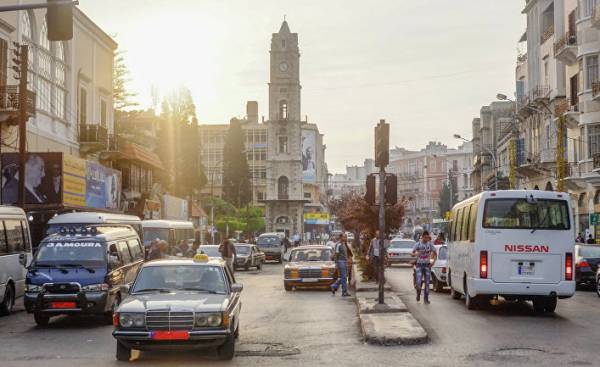 Christian youth of Lebanon still does not show sufficient interest in voluntary military service, work in state security structures and other types of military service. Even in the face of terrorism, when the consolidation of the efforts of all the inhabitants of the country before that threat is a direct civic duty.

Government agencies need to restore balance between Muslims and Christians. This problem inevitably need to lighten up, because it has a direct relationship to the fate of the state and concerns all the Lebanese. Christians write letters of complaint and oppose discrimination against them in official positions, while refusing to enter the service relating to the safety of the country.

In this regard, it is necessary to stop the constant propaganda by the army leadership, which invites the Christians to join the army only on a voluntary basis taking care of restoring a long-lost demographic balance among Christians. This happened for several reasons: human losses which the Christians suffered during the civil war, and the ensuing waves of migration, when the young people left the country. Now Christian youth is committed to working in trade, science, engaged in the free professions, but did not participate in hostilities. Added to this is a strong demographic bias in the result of the declining birth rate in Christian families, where currently an average of one or two children. The last factor is decisive in the lack of desire to enlist in the structures involved in the protection of the state.

There are also obstacles of another nature. The most obvious is the desire of Christian youth to develop as disciples officers. They don’t want to be in the normal volunteers, although the door for promotion here is also open.

The second important point is that even those young people of the Christian religion who wish to serve, try to get into the force structure internal and external security, and not in the army. Service is easier there, while the army scattered throughout Lebanon, and to be at the front, tend to be more dangerous. This is especially confirmed in a recent battle in Saida, Tripoli (city in Lebanon; not to be confused with the Libyan capital having the same name — approx. lane) and elsewhere.

From this it follows that prepositions political and even religious character, which in the past gave Christians the opportunity not to serve in the army, no longer work. Control of the army is in the hands of Maronite Christians and the Christians in other units corresponds to the tasks of leadership.

At present, all indicates that the army leadership does nothing to attract Christians to the service. Therefore, any Christian who wants to join the ranks of the army, to go directly to a military establishment, without waiting for “special invitation” from the leadership.

A political excuse was also eliminated after the President of Lebanon was Christian Michel Aoun. Early Christians experienced, saying that “this country is not for us.” As for today, now the President is the biggest Christian figure, and such an excuse more Christians are in no danger.

This topic is part of the circle of the sensitive issues that are not associated with religious affiliation, but with a sense of patriotism in a situation where each person is responsible for what is happening. For example, if there is an issue of the security of the country and the army needed 5,000 volunteers, how many young people’s Christian party and the Patriarchate will be able to encourage the service?

It is surprising the fact that a large percentage of young people Christians who can’t find work, I prefer to stay home than to go volunteer in the army, despite the high level of patriotism in their souls. Events, however, require a revival of the whole Christian youth, which began preparations for the resistance and took up arms to defend their country. Even if none of them were going to join the army, you need to understand that the situation requires them to be a unified force and to defend Lebanon as Muslims.

You cannot deny there is a problem with patriotism in the country as a whole, but one can not argue that Christians do everything in their power to protect the homeland. However, this issue should be resolved peacefully. Throughout history Christians have always responded to the requests, when Lebanon was in danger, so they should be ready when the leadership of the army will ask them to participate in the volunteer forces. 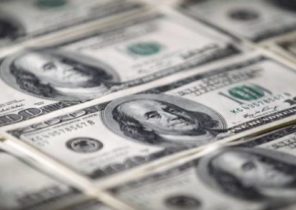 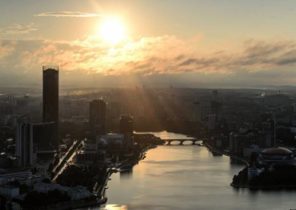