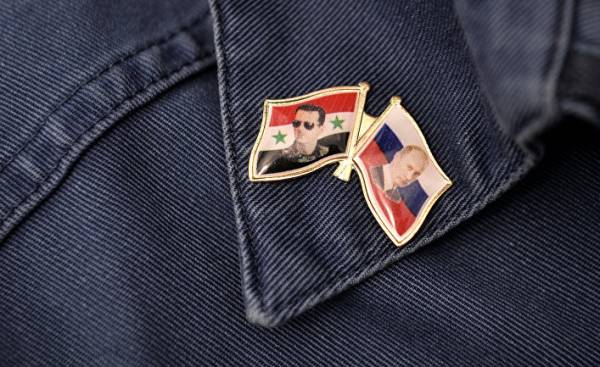 On the feed page in Facebook Hamim airbase on Tuesday, a message was discovered a volunteer in the ranks of the Syrian army Basilio Zafra, in which he complains of the difficult conditions. This is mark and his companions. It indicates a lack of attention to nutrition. In his opinion, it is redistributed in favor of the “reserve units”, and various militias that are the backbone of the regime.

Safra calls first to start the fight against corruption in the Syrian regime and its bureaucracy before you speak out against “Islamic state” (banned in Russia — approx. ed.). Particularly worsened the situation of food supply and wages for employees of the regular army because of corrupt officials of the Assad regime. The message ends by saying that the valiant death in battle, he prefers to die in a car accident. It also sends gratitude to the Russian people in Syria.

Activists saw in this message, the recognition that Russia has established control over all spheres of life in Syria. Bashar al-Assad retains a semblance of power, while in fact all decisions are made by Putin: who and how many needs there are and earn.

Many soldiers sent their complaints to high ranking officials of the Syrian regime, and Russia, where they see the Savior from the corruption and Supreme power: Assad will not do anything without his boss.

Some supporters of the Syrian regime has responded positively to this publication. For example, one of them wrote that directing the complaint to the local structure about the situation in one of the villages of Latakia, it was impossible not to mention about the dominant position of Russia in this system. 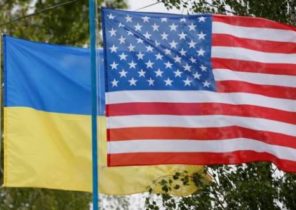 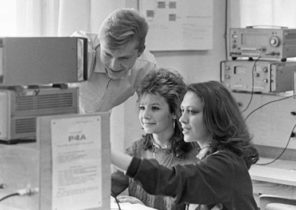