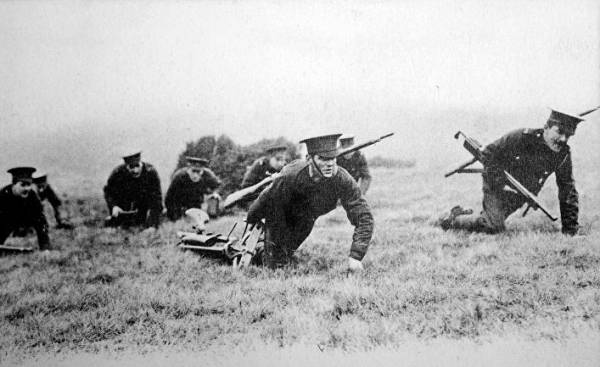 The logic of any war is that wins it not the one who did this formally, but a person whose interests are observed first and foremost. Please note that the invasion of the Mongols in Europe began after the fall of Constantinople, led to its reincarnation.

Could invite Paleologi of the Mongols in Europe — to solve their problems with the Latins? More than likely. Moreover, this approach brought benefits to all.

Could it be a soldier of fortune Ivan the terrible, who had invaded Livonia, in order that Britain could get full control over the Baltic sea, surpassing the Hanseatic League? Why not? To benefit from this exhausting war definitely was not Muscovy, and Britain became mistress of the seas! The war of the Livonian wars, Britain became the strongest naval power in the world!

And Peter First? Thanks to his war with Sweden, he have achieved? Liberated the Baltic sea to Britain from the inconvenient rival — Sweden!

Than the famous Alexander I? The fact that it is in the interests for the money and on the orders of the British crown three times attacked France. Exhausted of Napoleon that the British had no trouble finishing him off in the battle of Waterloo.

The Russian Empire like a toy in the hands of a more visionary player was doing his dirty work. The work, which matured and grew the power of this Empire is a British!

Who started the First world war and who won? I am studying this question was somewhat surprised by how thin was an elaborate trap for Germany in the war, how it was calculated, and, I confess, has long been convinced that Russia alone was behind this evil plan until paid no attention to who got the maximum benefit from this conflict!

Britain has never tolerated the competition on its way to the top. The first victim of its Imperial ambitions became extraordinarily powerful Spain, which has ceased to be such after the death of the Invincible Armada in the late sixteenth century. Her next victim was France, which de facto ceased to be an Empire after Napoleon. The German Empire arose quite unexpectedly, and with growing its power, the greater became the desire of Britain to bring its sunset.

Prerequisites for war with the German Empire there were two.

This turn of events negated all the efforts of Britain to be mistress of the seas! Maritime transport will not be as effective, and Germany would in a short time become a world leader.

Get involved in a protracted war against an extremely powerful enemy was impossible. It was necessary to provoke a conflict, which would involve all European countries that had to take up arms against the main enemy of Britain.

The first country of course was Russia, delirium “Holy Russia” and the return of Constantinople. To play on it was like clockwork. Moreover, Russia itself has already taken many steps in the preparation of the war. The only thing that stopped her is the fact that the Ottoman Empire became an ally of the Triple Alliance — Germany, Italy and Austria-Hungary, defeat of which Russia alone would not be able never.

Being on the same wavelength, in 1891, under the auspices of the fight against growing forces of the Tripartite Union, Russia signed an agreement with France and then with Britain. Technically, a stroke of genius — all the countries of the Union do not have common borders, and so to tell the alleged enemy is right between them. The German Empire was surrounded by enemies, and her death was a foregone conclusion.

Tell how Russia provoked the conflict, I will not, the story of the shot in Sarajevo know everything. There is much more interesting. In the aftermath of the First world war, Britain was the only surviving Empire, Austro-Hungarian, German and Russian empires fell! In fact, the winner in the First world war — a country of victorious and all, crushed under its control all trade routes and communications — was again Britain!

What’s interesting in this section? The assertion that the Bolsheviks came to power in the Russian Empire, sponsored by Germany. And all the same to Germany, despite the Versailles Treaty, thanks to Russia (now Soviet Union) has revived its power and in 1939 again became the most advanced economy in the world!

The impression is that Russia then defected from the camp of the faithful servants of the British crown, in the camp of her enemies, and returned back only at the moment when her death was already more than obvious.

Was it worth Britain then leave Russia? To refuse to help her and give Germany to win? You obviously don’t. The potential in Germany is much more impressive and therefore, after covering the corpses of Germany slaves of Russia, it is once again suffocated. And this despite the fact that Russia, after, again became the only competitor of Britain for world domination. Or didn’t you?

To answer this question are quite difficult. But, in fact, where we in a hurry? Less than two years, as we will understand in whose interests (in effect) a long-standing servant of the interests of the British crown. 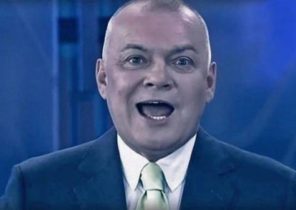 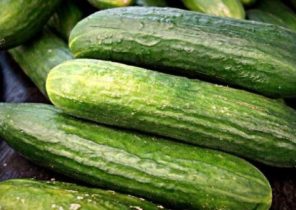