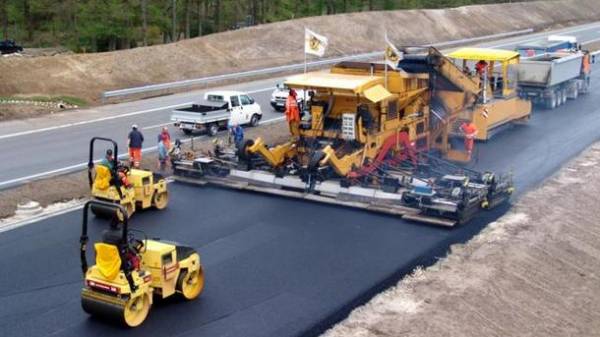 The Minister of infrastructure noted that the restoration of roads of Ukraine requires 250 billion hryvnia.

In order to lead the road of Ukraine to a normal state, requires funding in the amount of UAH 250 billion over the next 5 years, said Minister of infrastructure Volodymyr Omelian at the briefing.

“In order to make Ukrainian roads became normal condition, you need to Finance at least 50 billion hryvnias per year for 5 years. During this period, we can say that the network of Ukrainian roads will be resumed,” – said the Minister.

As earlier reported, the Minister said that in Ukraine last year was renovated only 1% of roads.