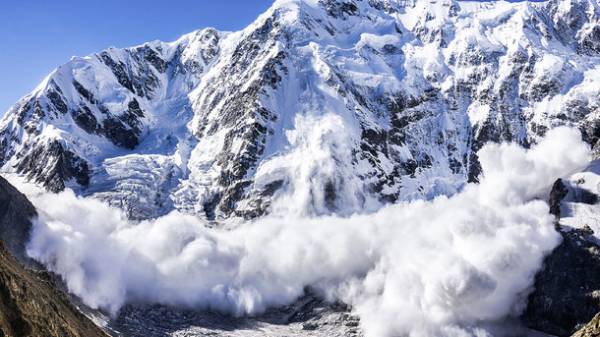 Five people, including three children, were killed in Azerbaijan due to an avalanche, reports APA Agency with reference to the Chairman of the district Commission on emergency situations of gabila Melikov, writes RIA Novosti.

The incident occurred in the village of ORT in the South. “A lot of snow has fallen on the house of a resident of the village Mustafayev of Ur gabella the border killing wife, sister-in-law and three grandchildren”, — stated in the message. 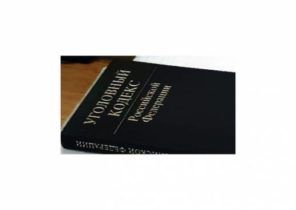