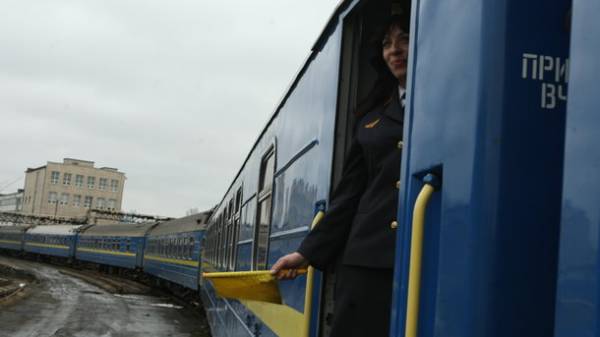 Joint-stock company Ukrzaliznytsia has announced a tender for the purchase of 38 passenger compartment cars in the amount of 875,5 million.

The deadline for the submission of applications for participation in the tender – from 24 February to 3 April.

The auction for this tender will be held on may 10. Delivery time of cars to the end of 2017.

As reported in the end of 2016 Prime Minister Vladimir Groysman said that “Ukrzaliznytsya” in 2017 will purchase about 9 thousand cars, 70 passenger cars.

In addition, the head of “Ukrzaliznytsya” Wojciech Balczun shared the company’s plans for 2017. According to him, the company plans to engage in infrastructure and rolling stock, as well as to re-brand and start to sell scrap metal.

Balcon hoped that 2017 will be profitable, despite large investments. 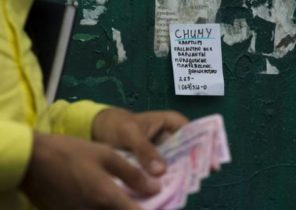