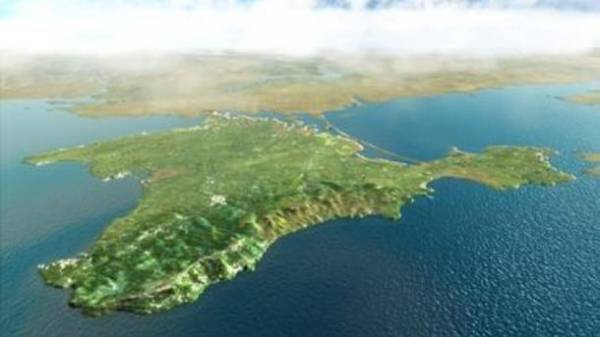 Lithuania condemns the annexation of Crimea by the Russian Federation and advocated the continuation of international sanctions against Moscow. This is stated in the statement of the MFA of Lithuania on the occasion of the third anniversary of the annexation of the Peninsula.

It is noted that Lithuania does not intend to recognize the annexation of Crimea and will insist on the continuation of sanctions against Russia.

“Lithuania has been steadily in favour of sovereignty, independence and territorial integrity of Ukraine. Supporting Ukraine, we will continue a consistent policy of non-recognition of the illegal occupation and annexation of the Crimea three years ago. We will work to continue the European and international sanctions against the Russian Federation due to unauthorized occupation of the Peninsula before the full retreat of Russia from the illegally occupied territories of Ukraine”, – said Lithuanian diplomats.

They also noted human rights violations on the Crimean Peninsula against after the beginning of the occupation, and condemn the detention of journalists, human rights activists and Crimean Tatars. 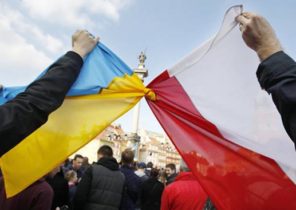