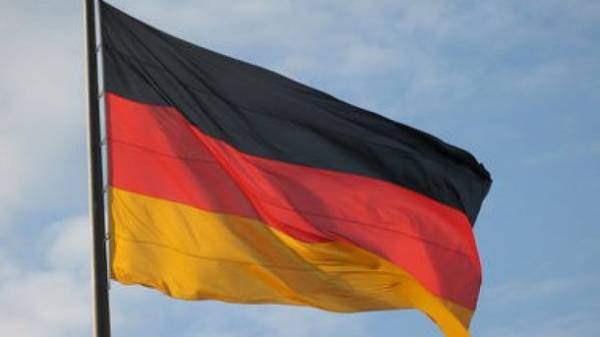 The German government plans to increase spending on defense (up to 2% of GDP), as required by allied obligations to NATO. This was stated by the head of the German foreign Minister, Sigmar Gabriel, reports Reuters.

However, Germany, according to Gabriel, should take into account the history and concerns of its European neighbors in this regard.

“We need to ask whether the neighbors of Germany will be peaceful if we become a big military power in Europe and… will spend over 60 billion Euro a year on arms. I doubt it,” Gabriel said in an interview with reporters.

Thus, according to the Agency, Gabriel stressed his concern about the rapid growth in defense spending that NATO is identified as a significant immediate strategic goals.

Gabriel argues that it is necessary to take a broader approach to the construction of defence in Europe.

We will remind, about the intentions of Germany to increase its defense spending, said Chancellor Angela Merkel.

Earlier, the Minister of defence of the USA James Mattis warned NATO allies about the need to increase military spending and adhere to financial commitments that the United States did not reduce their support.

In response, the President of the European Commission Jean-Claude Juncker declared that Europe should not bend to the US demands about increasing military spending. 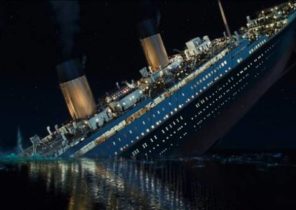