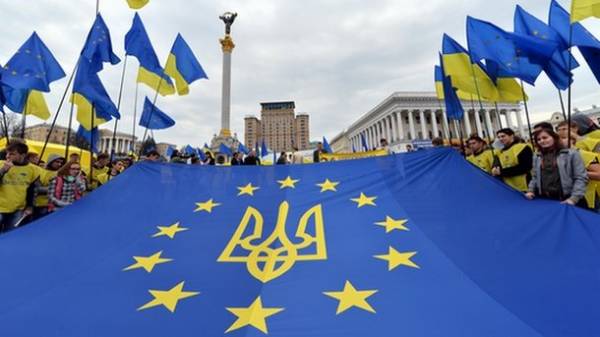 The lower house of the Dutch Parliament (House of representatives) on Thursday officially confirmed the ratification of the Association Agreement with Ukraine, writes “European true”.

For the ratification of the Agreement voted 89 of the 150 deputies of the chamber, 55 voted against. In contrast to other issues on the agenda, the voting on the Ukrainian question was on a special procedure – each of the deputies had to answer whether it supports the ratification, followed by counting of votes.

Later, the House of representatives did not support the proposal of the leader of the Socialist party of the Netherlands Harry van Bommel on the need for a legal adoption of the political document, the “binding Declaration”, which should be a response to the results of the referendum in which 61% of voters was against the Association Agreement.

The vote took place in a simplified form. Because of the votes of the faction was not, then the document is rejected. The proposal was considered after the lower house of Parliament has officially confirmed the ratification of the Association Agreement with Ukraine.

The vote was held on the last possible day – Friday, the House of representatives terminates in the period up to the elections and will resume meeting in the new composition.

This vote is not the final step of the ratification of the Association Agreement. To complete the procedure to vote by the upper house (Senate), after which the instrument of ratification is transmitted for the signature of the king of the Netherlands and sent to Brussels.

The publication notes that now the Senate has a majority of votes for the signing of the Association Agreement with Ukraine, and at the spring election, its composition will not change. 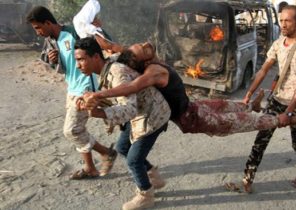 Who is the enemy of the Arab coalition in Yemen?