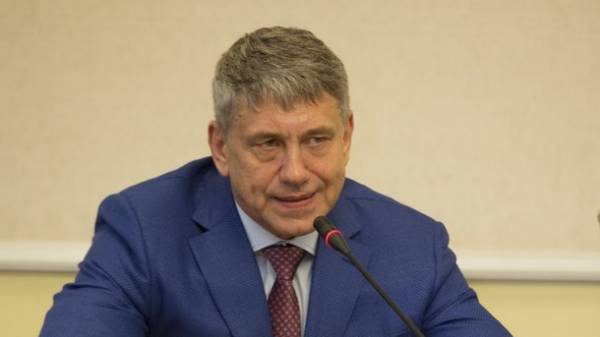 Ukrainian information space is deformed, and the society imposed a number of myths about the energy blockade of Donbass. This was stated by Minister of energy and coal industry of Ukraine Igor Nasalik.

The Minister listed the main misconceptions that are imposed on the Ukrainians, and refuted them.

Myth # 1. The government has done nothing to diversify the supply of anthracite coal group

Nasalik said that now in Ukraine four projects on diversification of coal-anthracite (group “a”):

Just the savings from the diversification projects, which have already been implemented or are being implemented, amounts to 3.5 million tons of coal.

Myth # 2. The government and the energy Ministry did not prepare for the autumn-winter period

“There is a 30 day embargo. The load on the thermal system in may-August of 2016 and during the autumn-winter period is virtually identical, even in summer were higher by 10-15%. We actually had two heating seasons. Six nuclear power units were in maintenance in the summer and heat generation covers summer base, which should close the nuclear industry. Had failed warehouses in may 2016, when it was necessary to use thermal generation. But in January, the warehouses were already 2.2 million tons of coal – that is, in winter, we not only worked on coal, but also increased reserves,” said Nasalik.

Myth # 3. A state of emergency in the energy sector, introduced to begin rolling blackouts

The purpose of the emergency measures in the electricity sector – to minimize the likelihood of rolling blackouts for consumers, said Nasalik.

Myth # 4. Ukraine must pay according to the “Rotterdam” and overpay

According to Natalika, the difference between the price at which now buys coal Ukraine, and the price according to the “Rotterdam” is 15 billion UAH for four months. “That is no overpayment no,” said Nasalik.

In addition, the Minister recalled that the Donbass – it is Ukraine. 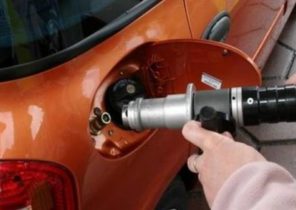 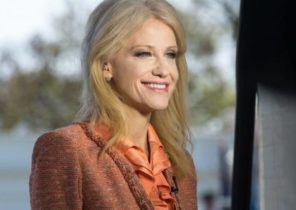