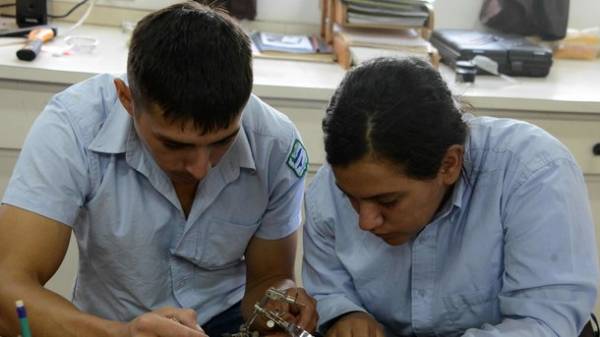 Mutations that contribute to the emergence of superbugs — microorganisms that are resistant to various antibiotics and cause incurable disease.

This is found researchers from broad Institute and Harvard University, published their findings in the journal eLife.

Changes in DNA can lead to the development of resistance to antibiotics.

For example, bacteria can acquire genes responsible for the breakdown of drug molecules and their excretion from the cell. Point mutations (affecting a single nucleotide in genes) can alter the structure of vital proteins, making them invulnerable to antibiotics.

In their experiments, biologists have grown several hundred cultures of Mycobacterium smegmatis, a related bacteria that causes tuberculosis. The microorganisms were exposed to low concentrations of antibiotics, which killed most sensitive to the medication M. smegmatis. Remained groups of microbial mutants resistant to antibiotics.

In the experiment, scientists have found that the resistance arose from changes in the genes responsible for the ribosomes — organelles involved in protein synthesis. The antibiotics did not violate their functions and focused on other components of cells. Therefore, the resulting resistance could not be explained by the development of the invincibility of ribosomes to the drug.

However, mutations also increased the resistance of M. smegmatis to heat shock and other stress, which could damage the membrane of bacteria.

According to researchers, the detected changes may give bacteria a chance to survive in an environment where there are a variety of antibiotics. This, in turn, will contribute to the further evolution of the microbe and the development of resistance to high concentrations of drugs.