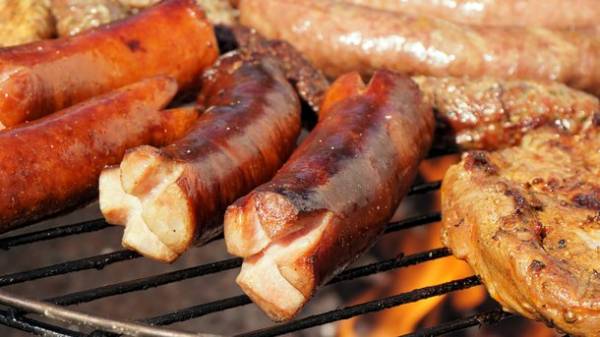 Continues the holiday belly — Carnival. But very soon, February 27, will start the most severe and longest in the year, lent. In order to survive the entire “distance” — and this post, remind, lasts 40 days, is a very important the right attitude and respect some rules that will help to reduce the stress of rejection skoromnogo.

WITHOUT STRESS. So the first rule — the transition to a vegetarian menu should be gradual. No wonder the last week before lent was the Carnival. While it was impossible to eat meat.

“Really, first of all 7 days to post should be removed from the diet of meat — as the most severe product,” says nutritionist, therapist Tatiana violet.

If you did not, now, 4 days before the start, give up, on the advice of experts, from fish and seafood, and for 2 days with milk.

“Dairy products are excluded in the least. In this case, the body will not feel the stress contrast in which it is likely the aggravation of diseases of the gastrointestinal tract,” explains the nutritionist. WITHOUT THE EXTREMES. On the eve of lent, encouraged to go to Church, talk to a priest. He not only give his blessing, but also can allow some slack.

“For example, patients who undergo rehabilitation after surgery or trauma, — says Tatiana violet. They can’t abandon animal products, such as fish — source omega-3 fat. And people having problems with the biliary ways, completely starve is undesirable, because this disease can deteriorate”.

The Church allows is not to fast, not only the sick, but travelling, young, pregnant and lactating mothers. In addition, it is important to understand that the rules of the post presents the maximum, the upper limit of severity and asceticism.

“Therefore, lay people in one way or another can make your post. In addition, as the hermit Nicephorus, the Lord requires of hunger, and heroism. The feat is something that man can do very big in their forces, and the rest is grace. If a person fasts so hard that it could no longer pray because of the weakness of flesh, then this means that a sensible line has been left far behind,” says Konstantin Korza, doctor of Church history of the Pontifical Oriental Institute. 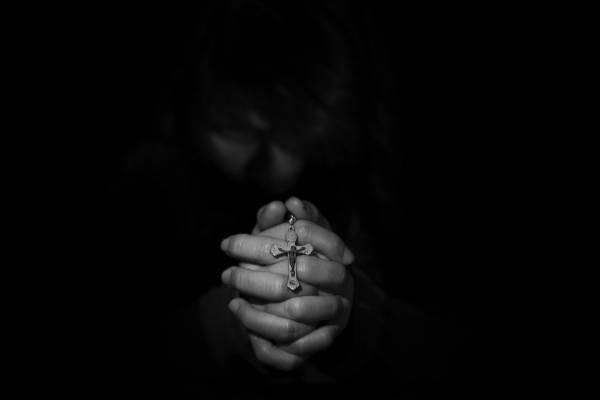 THE MAIN PURPOSE OF. Entering into lent, it is important to understand its purpose.

“Fasting is intended to update us on the inside to open the painful wounds of the soul, to heal and transform as close as possible to the lost of Adam before the fall to the way — says Archimandrite of Kiev-Pechersk Lavra Paphnutius. — That is referred to all the services of lent, that is called for and forgiveness Sunday, with which he begins.

And why forgiveness starts post? The key to a good relationship between people is known to have a mutual understanding, and if something was wrong, the relationship will never be good if the one who is wrong, does not admit his guilt. Similarly, in the relation of man with God, the only difference is that God does not need us, only we are guilty before Him and others with their recklessness, pride, laziness and other bad manifestations of our sinfulness.

So how far are we willing to repent of their wrongs and sins before God and others, so we have a chance for the upcoming post to be purified, to change for the better and to become closer to God.”

If it is very hard to apologize, at least sincerely pray: there is a special prayer for the reconciliation of the warring sides.

“DEPUTIES” OF THE MEAT: SAFETY RULES

Throughout lent there is a strict taboo on meat — the main source of protein. And his fasting are usually trying to get from beans, peas, mushrooms, nuts. These products really are one of the richest protein sources. But in order for their use brought only benefits and no discomfort, you should take note of a few rules that we have learnt nutritionist Boris Skachko.

To make legumes easier to digest, eat them with pickled vegetables.

BEAN BOMB. The beans and peas no wonder people call the “musical food”: eating can easily trigger a “concert” (the fact that legumes contain antifermentny that quenched gastric secretion, which impairs protein digestion. In the end, the food ferments, causing unpleasant sensations in the abdomen). To avoid this, you should get together with lobio bean or pea puree, for example, there are pickled vegetables: they are rich in dairy bacteria that help to digest food, due to which you will avoid bloating, flatulence and other troubles. For the same purpose before eating for fasting it is helpful to drink half a glass of brine or at least a glass of citrus juice. This will enhance the secretion of gastric juice and digestive enzymes. NUTTY KICK. In the nuts contain digestible protein. But in this walnut “barrel” have a good fly in the ointment: the kernel is very high in calories. So if you “sit down” can easily get out of the post in the battle sizes. Because the first rule: try to eat nuts in the first half of the day to be able to shake per day calories. And the second rule: don’t turn yourself into a squirrel — sharpen them nemerenoe number. Daily maximum shall not exceed 150 g.

MUSHROOM WEIGHT. Unlike colleagues on a lean plate of beans, they of gastric secretion is not quenched, but rather difficult to digest, so they are categorically not recommended to eat in the evening and in large quantities. Another point: the mushrooms very quickly become toxic if the wrong or just long term storage. Therefore, it is easily possible, for example, edible poisonous mushrooms of the second freshness. In General, when purchasing, pay attention to the appearance of the mushroom: it has to be perfect.

By the way, there is protein in many other foods: bread, vegetables, fruits. However, in a small number reported the appropriate tables. 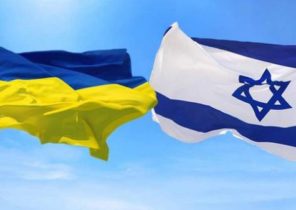