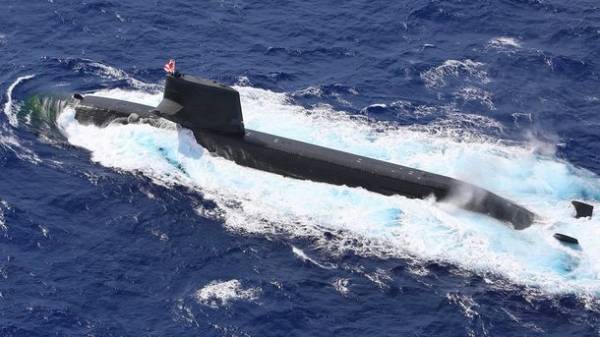 Maritime self-defense force of Japan in 2020 will be adopted modernized submarines of the Sōryū class that will receive the lithium-ion batteries instead of traditional diesel-electric propulsion lead-acid batteries, – the “Popular Mechanics”.

Multipurpose submarines of the Sōryū class equipped with a diesel-Stirling-electric propulsion. The battery they need for covert movement under water when the work of the diesel engine to power the electric motor can unmask the submarine. Used in power plants lead-acid battery weighing a submarine, have a fairly modest capacity and require a lot of time on charging.

However, until now, these batteries were the only option for submarines. Now, Japanese engineers for the first time adapted for the submarines more modern lithium-ion batteries that have more capacity and provide a longer power reserve on electric. Besides, they can charge a more powerful current, and means, to fully charge, will take significantly less time.

To start the diesel engine submarine in lithium-ion batteries do not need to rise to the surface for a long time — you just get to a depth and quickly put the snorkel. Alas, the use of more advanced batteries inevitably led to an increase in the cost of the submarine.

Upgraded submarine class is Sōryū would cost the military to $ 566 million, 112 million more than the previous diesel-Stirling-electric. Today, the Maritime self-defense force of Japan have eight submarines, the first of which entered service in 2009. Their number will increase to 13.