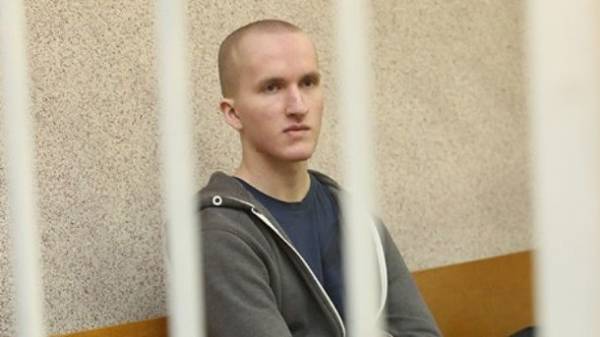 The accused in the tragedy in the shopping center “Europe” in Minsk pleaded guilty to the crime in the ongoing trial, reports “BelTA”. Charged with it is clear.

The tragedy occurred on 8 October 2016 around. A minor in a state of alcoholic intoxication went to the Mall with a guitar case, opened and ready to use chainsaw.

43-year-old Mall worker, the assailant struck two blows with a chainsaw, and after the tool has stalled because of the falling chain in the clothing of the victim, pulled out of the case axe a sledgehammer and dealt them blows from which the woman died at the scene.

Then he struck 46-year-old visitor to two hits in the chest and the shoulder girdle. The woman was hospitalized.

Another employee of the center suffered minor injuries, she was rendered medical aid. The assailant was detained by employees and customers of the shopping centre, as well as the arrived police officers.

Answering the question of the Prosecutor why he decided to kill people, the accused said, “it was Necessary to kill someone. Wanted to do this for fun and fun”.

During the process the judge granted victims the opportunity to ask question to the accused. The husband of a woman who died in the trade center at the hands of Vladislav Kazakevich, asked, leaving the young man the desire to kill after the event. “No,” replied the accused.