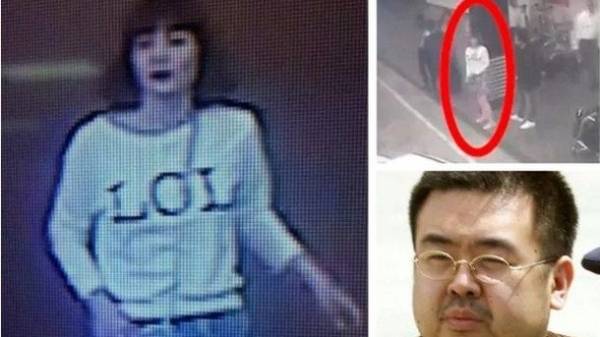 One of the largest Chinese trading platforms officially started selling an exact replica of the shirt that was on one of the suspects in the murder of the brother of the leader of North Korea.

As reported in the “Know” with reference to The Independent, Chinese Taobao sells the exact same shirt as the one that was on the girl-killer, who killed his brother, Kim Jong-UN. T-shirt cost is more than 6300 yuan, that is, more than 10 thousand UAH.

The Chinese drew the LOL logo printed on the shirt. In the Chinese and South Korean media have even begun a campaign to explaining the meaning of this abbreviation (LOL – laughing out loud – “lol”).

Recall, the news of the murder of Kim Jong-Nam, brother of Kim Jong-UN, appeared on the night of 13 Feb. He was killed by an unknown way at the airport in Kuala Lumpur two girls.